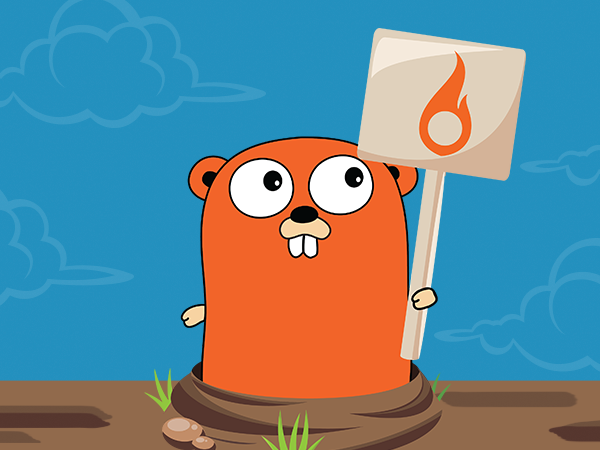 We’ve been using it internally for various projects during development and now it’s time to go public. If you’re not familiar, “Go from Google” AKA Golang is a newer programming language, as these things, ahem, go. It’s been used to build a variety of publicly-available software including Docker and the Let’s Encrypt certificate authority. For a browser-based introduction to Go, check out A Tour of Go.

Go is statically typed and compiled, unlike most of the other languages that we have client libraries for. This makes the code a bit more verbose, and can make parsing JSON a bit frustrating at first. One of the goals of this library is to minimize that frustration during the “getting started with SparkPost and Go” phase.

So how do you use the SparkPost client library for Go? Once your Go workspace is set up, you can run:

This will download the client library code so it’s ready to import:

Now we’ll initialize the library with connection and authentication settings, pulling our API key from the environment:

With the setup and config out of the way, what can you do today with our Go client library?

Here’s an example of what sending a transmission looks like:

Using the snippets above, you’re ready to start sending through SparkPost with Go. If you’ve been paying close attention, you’ve noticed that combining these code snippets with your API key gives you a way to send test messages. You could even build a CLI that allows you to send tests specifying the sender, recipient, and other fields as flags.

So what’s next for the Go client library?

Watch this space for more code examples and more advanced usage. We plan to use this library in several of our upcoming projects, including a sample application demonstrating how to easily parse event data out-of-band. We’re also working on support for Message Events, which lets you search through the last couple day’s worth of event data generated in your account.

What else will you build with our client libraries? We’re curious to see, so drop us a line and let us know.