Why SMTPUTF8 Is Really Exciting 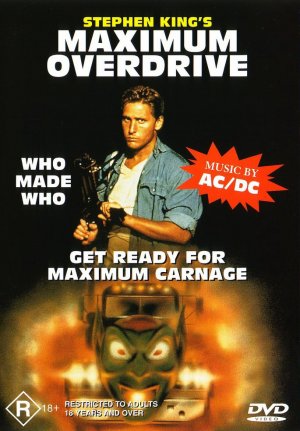 Philosophically speaking, and here I’m not sure which ‘geek’ bucket this fits in, but I’m really excited about SMTPUTF8. Before you click back to Facebook or Buzzfeed, allow me a chance to explain: we’re all cruising along this digital super highway we call the Internet. As a consequence of increasing connectivity, the digital super highway is becoming the Internet of things (and of people for that matter). Our refrigerators can tell us when they are too cold, toasters can be connected to the Internet—our cars might soon become the collective Skynet consciousness or Emilio Estevez’s goblin antagonist from Maximum Overdrive. What I’m getting at is that the Internet has evolved and is evolving into a global village where communication between people and ‘things’ is not only possible it’s an ever growing, and expanding lexicon.

However, up until now the language of the Internet has been an exercise in colonialism: email headers and addresses have been coded in English. The global village has been speaking only one tongue at the post office—this is changing. SMTPUTF8 represents the localization of the Internet of things. Email, arguably the most important and powerful outbound marketing channel, will no longer be constructed of content in a local language, but the very address to which an email is sent to will be localized. Sanskrit, Chinese, Japanese, German Umlauts and other non-western characters are now a part of the routing and addressing of emails on the Internet.

So why am I so excited about this?

When I worked at Pivotal Veracity we undertook a study to test different email clients in order to determine the kinds of language encodings that could be displayed/rendered. What we discovered was a patchwork of support for languages—emails encoded using one language-specific encoding would work great in some email clients and appear as a series of boxes and windings in another. To be fair, we weren’t surprised by the mixed results; although there are RFCs that describe the encoding of headers, the parts that can be sent as the body of an email, there are no overarching rules for which encodings, parts or bits of HTML (CSS etc.) an email client needs to support or render.

Well that was over seven years ago. Seven years ago the iPhone was in its infancy, we still took taxis everywhere and no one imagined that we’d be booking people’s spare rooms from our phones as options to hotels. Even though email was quite localized, and I remember being tripped up by language-specific keyboards and key mappings in foreign countries, the addresses, the email identity, was inherently English.

It’s a funny problem given that SMTP is an old standard—we’ve bolted a ton of things onto SMTP but this simple and important step to giving our email addresses a local identity, has eluded us for decades. SMTPUTF8 really excited me because my pal Tom, an ex-Peace Core volunteer, part of the last class in Eastern Russia, doesn’t necessarily have to use the Anglicized version of Gogol’s landowner, in the novel Dead Souls, as his email address (sobakevich@) but can actually employ the Cyrillic собакавич@. 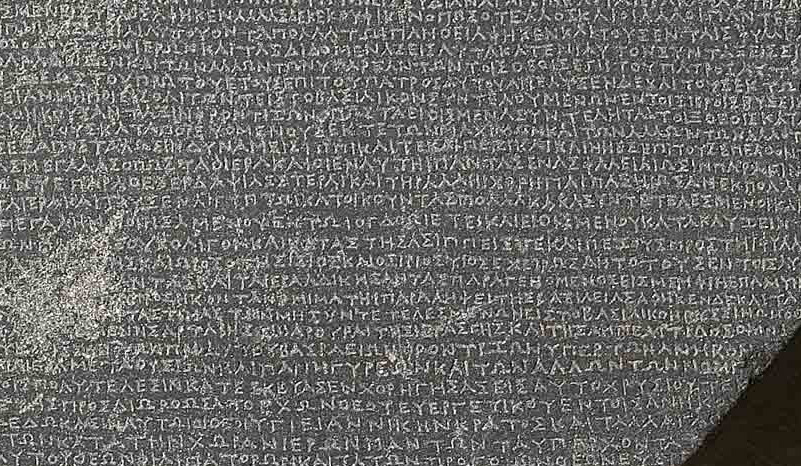 Identity and language is a very complex matter—it doesn’t have the same importance and complexity in N. America as it does in say Israel where the formation of the state in 1948 meant the revival of a language that lacked the vocabulary to properly express and communicate life in the 20th century. Similar problems could be traced back to the independence of Greece from the Ottoman Empire—the Greeks had to make a choice: would they revive ancient Greek or demotic. In Ireland Gaelic was suppressed during the troubles; going back hundreds of years it was regarded as a sacred language behind which resided an oral tradition that prevented things from being written down. Language is a complex mix of politics, identity, culture, power and even magic in other parts of the world. The Internet is maturing and taking into account how it reflects communities and individuals.

You see language is at the heart of how we not only communicate, but also create the world around us. Every email you send, regardless if you’re typing on a Cyrillic keyboard or a Hebrew one, every email is an exercise in language, but the email addresses have for a very long time resisted localization—they haven’t been a reflection of personal identity so much as the identity of a technology and specifically that technology’s origins. That was then, this is 2014 and it makes me really proud, in a kind of weird blushing way, to say that our platform supports the growth and localization of the Internet. So go out there and send emails and address them using someone’s actual cultural identity.