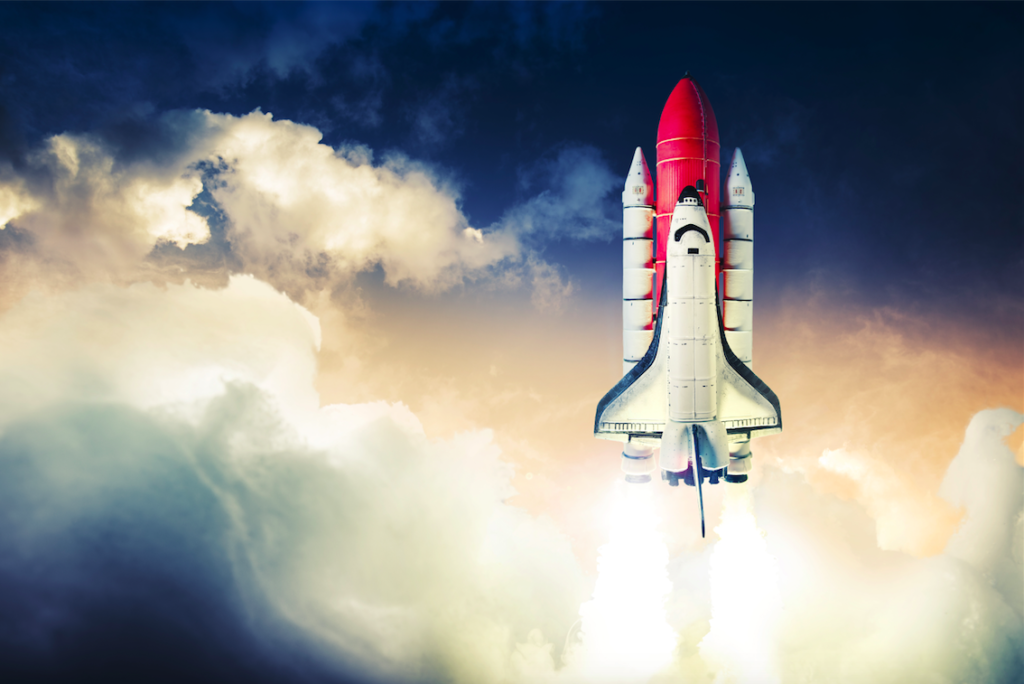 TL;DR: All systems are go. Here’s what you need to know to make it through the final countdown and migrate to an alternative before the Mandrill shutdown.

When Mandrill announced that they were shutting down as a stand-alone service and being rolled into MailChimp’s full-service product, a whole lot of developers took to the net to find a Mandrill alternative… and to tell us what they really needed in a developer-focused email delivery service. (Maybe you were one of them!) We listened—on Twitter, Reddit, Github—and took your feedback to heart.

New SparkPost Features to Help Developers Ahead of the Mandrill Shutdown

We knew we already had the core requirements nailed. SparkPost is just a year old, but we’d already built the industry’s highest-performing, scalable, and reliable email delivery service. As a developer-led company, we knew our APIs were a joy to use. (Really! Joy!) So, we were ready to get to work building some of the specific features and tools you and other developers asked for to make handling the Mandrill shutdown and conversion to SparkPost easier. Here are some of the highlights.

And Some Awesome Contributions from the Developer Community

The response from developers has been incredible. We’ve seen you take our platform to another level with your skills and willingness to contribute back to the community. Here’s some of the awesomeness:

I think you can see the pattern of community greatness. These are just a couple examples of many. Many other smart creative devs took on SparkPost for Ruby on Rails (ActionMailer; thanks @dgoerlich!) and SparkPost Python (many devs here… thanks @pegler, @mathiasose, @gnarvaja, @puttu, @svisser, @bartdag to name a few!), extended them, and made them better. There isn’t enough space in this blog post to list everyone that’s made meaningful contributions. Thanks to all these devs!

There’s one more contribution for a quick shout-out:

With just one week left until the scheduled Mandrill shutdown, I wanted to take a breath and thank our developers and users for joining us on this journey. We’re going to keep trying our hardest to build the best and easiest to use cloud email platform, so that you can focus more on building your apps and services.

Your contributions and feedback have made SparkPost even better than before. It’s why we’re so happy to use the hashtag #WeLoveDevelopers. #AndWeDo.

P.S. Still need to do a last-minute migration to SparkPost before the Mandrill shutdown? We’ve got your back. Check out our Mandrill Migration Survival Guide for the essentials of what you need to make the transition as easy and reliable as possible.