Working at SparkPost: Not Just Drinking the Kool-Aid

I get asked this question a lot: “So, how do you like working at SparkPost?” My answer is always the same: “I love it! It’s one of the best places I’ve ever worked.” I know the knee jerk reaction is that I’ve drank the kool-aid—rest assured, I’m too old for kool-aid. I’ve worked at enough companies to have a reasonable basis for comparison. During the 20 years or so that I’ve been working in offices and companies of all stripes and sizes (from 100+ year old IBM to startups that never quite saw the light of day), I’ve accumulated a sizeable pool of experiences both good and bad for which to make the aforementioned statement: it’s one of the best places I’ve ever worked.

Let me explain what I mean by that…

The conflict that arises during the course of a work day stems from one of two places (and here let me say that I’m neither a sociologist, an industrial psychologist, an executive coach or Tony Robbins, nor do I play one on TV): 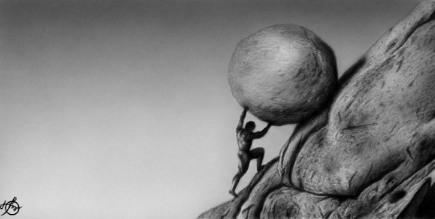 Much of the friction, personal and professional is the result of a communicate collapse (or failure to begin) with peers and superiors in the workplace. 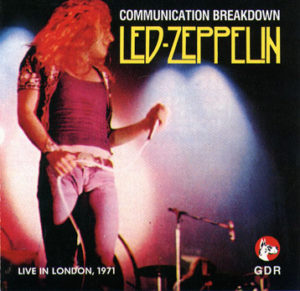 The breakdown of communication breeds isolation leading to the perception that tasks are impossible, burdensome and soul-crushing. One begins to associate the feeling of dread and failure when the alarm clocks sounds; morning rituals become last rights. Stepping out of your house is like walking The Green Mile and when you arrive through the gates of Hades, I mean the office, the feeling of dread and the tasks that follow are like the labors of Sisyphus.

Communication is the crucial first step to achieving harmony—recently George Schlossnagle, our founder and President, posted a meme to his Facebook page that struck me as incredibly illuminating on the subject of communication and its importance (not only the substance but also the delivery, tone and tenor). 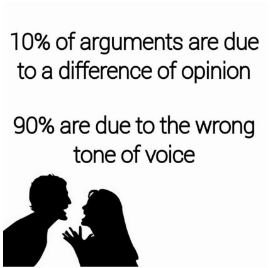 I can’t tell you how many arguments I’ve had with my wife that in retrospect were the product of how I said something vs. what I said. The same is true at the office place: our colleagues are deserving of respect in every communication. Disagreeing is normal, even critical, but how you disagree will determine the tenor of the office and determine if the culture will be toxic or empowering.

Our office isn’t perfect but I feel like we manage to approach each other with respect; maybe we’re just incredibly lucky or have made good choices in our hiring, but there’s an incredible amount of respect in our office. I think this is in part due to the fact that we employ as much humor as possible; we’re snarky and thick skinned bunch that tolerates loud voices, creates space and time for the softer ones among us and more importantly openness during ideation and discussion. 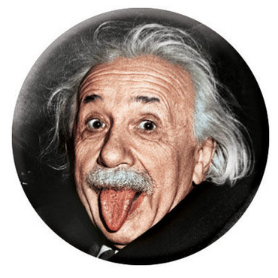 The latter is critical and here’s why: we’re human and I don’t think any of us have Einstein’s or Hawking’s IQ, and even if we did, we’d be smart enough to know that we don’t always have the right answer. Openness is very closely aligned to the concept of compassion. Generating ideas isn’t always easy; nor are all ideas good, but it’s important to develop as many ideas as possible because it’s only a matter of time until you stumble across the gem in that pile of coal. I can’t tell how many times I sat in my boss’s office riffing like Kerouac on a bongo, some cockamany grand plan to take over the world. Steve Dille, our CMO, exercises patience and compassion allowing me to work through the bad ideas, and his ability to communicate lead to the isolation, development and success of the one or two good ones. Entertaining ideas is like panning for gold—do it long enough and you’ll strike the motherload.

When someone asks me why I love my job so much the, first thing that comes to mind is we’re all dancing to the beat of the same drummer. No seriously, i’ve used that phrase before—it’s quite sincere too. I’ve worked at offices where egos, the breakdown of communication, building of fiefdoms and contention between groups and departments tear the organization at the seams rather than create an unstoppable phalanx that lead the Greek & Roman armies to victory. 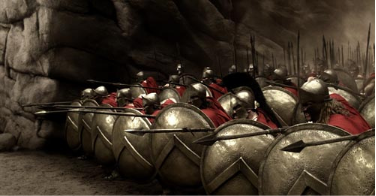 When organizations are aligned and working toward a common goal there isn’t much that can’t be achieved. Alignment leads to supporting one another because the goals are the same, the work is complementary and mutually beneficial. Although we don’t always agree on what the best route is to a common goal, knowing where we have to end up helps us focus our thoughts and conversations on how to get there, and yes, we communicate a lot to make sure we get there quickly and efficiently.

In a recent company wide email, our CTO, Alec Peterson answered the question of why he doesn’t lower the ‘boom’ on people when they make a big mistake. He offered us this anecdote to illustrate his reasoning:

My old boss, the CEO of a small hospital, told me a story from back when he was a lab technician (let’s call him Dan).  Dan had forgotten to check some sort of mechanism on a piece of equipment he used, it malfunctioned and broke the equipment which ended up having around a $250,000 repair bill.  The next day Dan’s boss called him in to talk about it, and he was sure he was going to be fired.  His boss asked him why he didn’t do a proper check, made sure he understood what happened and sent him back to work.  Dan asked him “Am I not getting fired?  I was almost sure that’s what this was about.”  His boss said “No way, I just spent $250,000 teaching you a lesson you’ll never forget, why would I fire you now?”

I think that cleared it up quite nicely. This is just one example of how we solve problems, and how we prevent the friction that leads to stagnation and failure. We talk, we argue, we kvetch in the open all the while moving forward like Patton’s 3rd Army to victory.  This, and the previous examples, are bound up on our wall in a poster in each office as the ‘circle of awesomeness’ it defines our values as an organization and how we should treat each other. This is no Hammurabi’s code, there’s no eye-for-an-eye, quite the contrary it begins with respect and compassion. Once those two poles define your moral compass the rest just seems to fall in line. 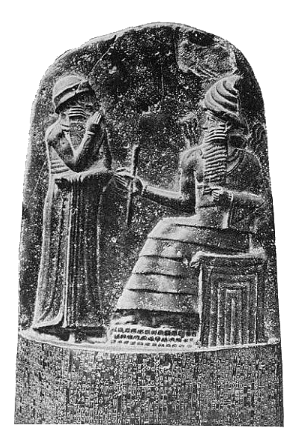 So let’s bring it all together: I’ve never felt more empowered to ideate, create, fail epically, learn from my mistakes without a fear of reprisals, experiment, work collectively across departments all the while enjoying the company of some of the smartest and most talented people I’ve ever had the pleasure of calling colleagues. My work life, and my dating life before my wife, were defined in 2 year sprints. The first year was generally exciting, the next six months plateaued, and the final six months were a decline into eventual decrepitude and failure.

It’s been 18 months since I joined SparkPost and the company has gone through tremendous change; we’ve launched an entire new business, transformed how we do business and rebranded (the latter is kinda like lashing yourself to the mast through siren infested waters [and because I love Greek mythology we’ll just run with that metaphor]).

After 18 months working at SparkPost, I can tell you the ride has been spectacular, bumpy, but fulfilling because we’re all still talking to each other, and like the sailors pictured, we’re rowing through shark infested waters in the same direction. No, it’s not perfect, it’s far from perfect, but perfect is boring, perfect is for cogs and gears; our office is so much more than the guts of a watch, it’s human, organic, and is full of a “joie de vivre” and massive amounts of professional satisfaction. So if you feel like you’re looking for a new challenge, or might want to join a fearless crew, we have space and we really want to talk to you.